Advertisement
Despite intensive preparation, there may be longer waiting times during peak times this summer. Please arrive at the airport at least 2 hours and no more than 3 hours before departure. Furthermore please note the regulations concerning your  stay at the airport and flight and the  restrictions on city train services.

Manfred Rommel Airport, in memory of the mayor

All who take off from or land at Stuttgart’s airport can see the giant lettering on the front of the airport terminal that says: “Manfred Rommel Airport.” As mayor of Stuttgart and president of the airport’s supervisory board, Rommel always had a strong connection with Stuttgart’s airport and a desire for its future success. Not only was Baden-Württemberg’s main airport named after him, but it also continues to remember him as one of its strongest advocates and supporters – whether via the terminal lettering, welcome signs at the airport’s entrance or personal quotes by Rommel himself shown on the monitors throughout the terminal buildings. 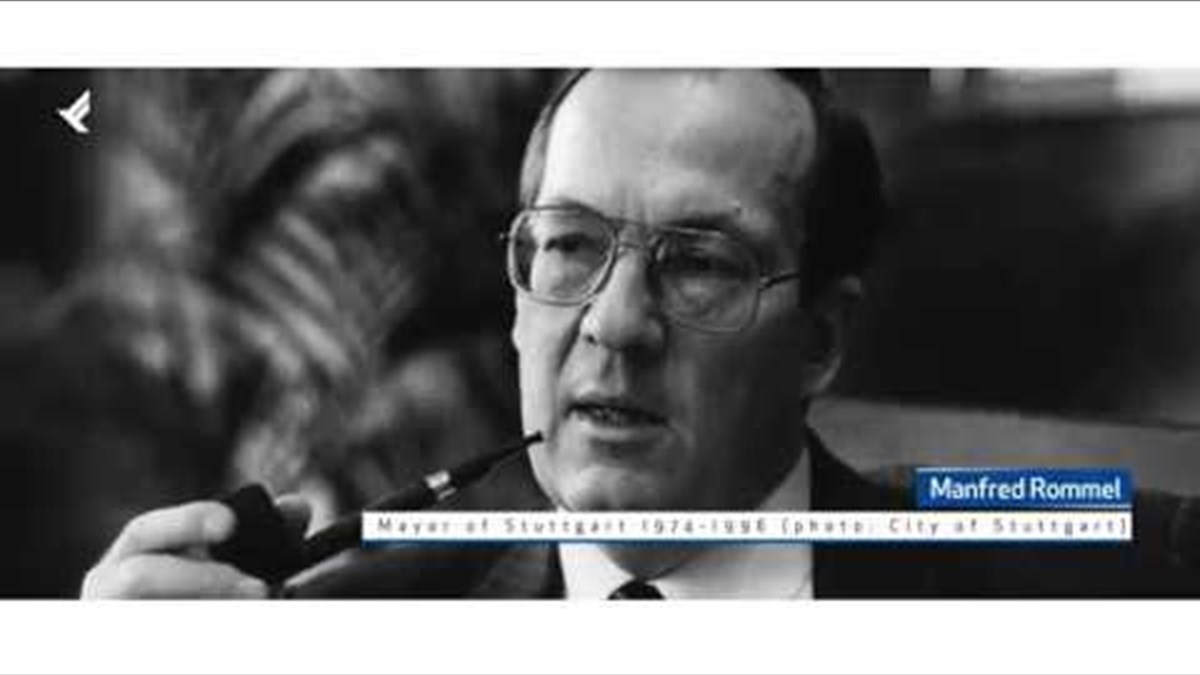